Register below to receive a viewing link.

We are at the starting point of a complex cascade of events with companies starting to lay out how they fit into and help drive the Plant-based Food Revolution, which in turn has the potential to totally transform the Global Food System. Hear from two of the architects of this transformation — Matt Crisp, CEO & Director of Benson Hill, and David Lee, President of AppHarvest and former CFO, Impossible Foods. 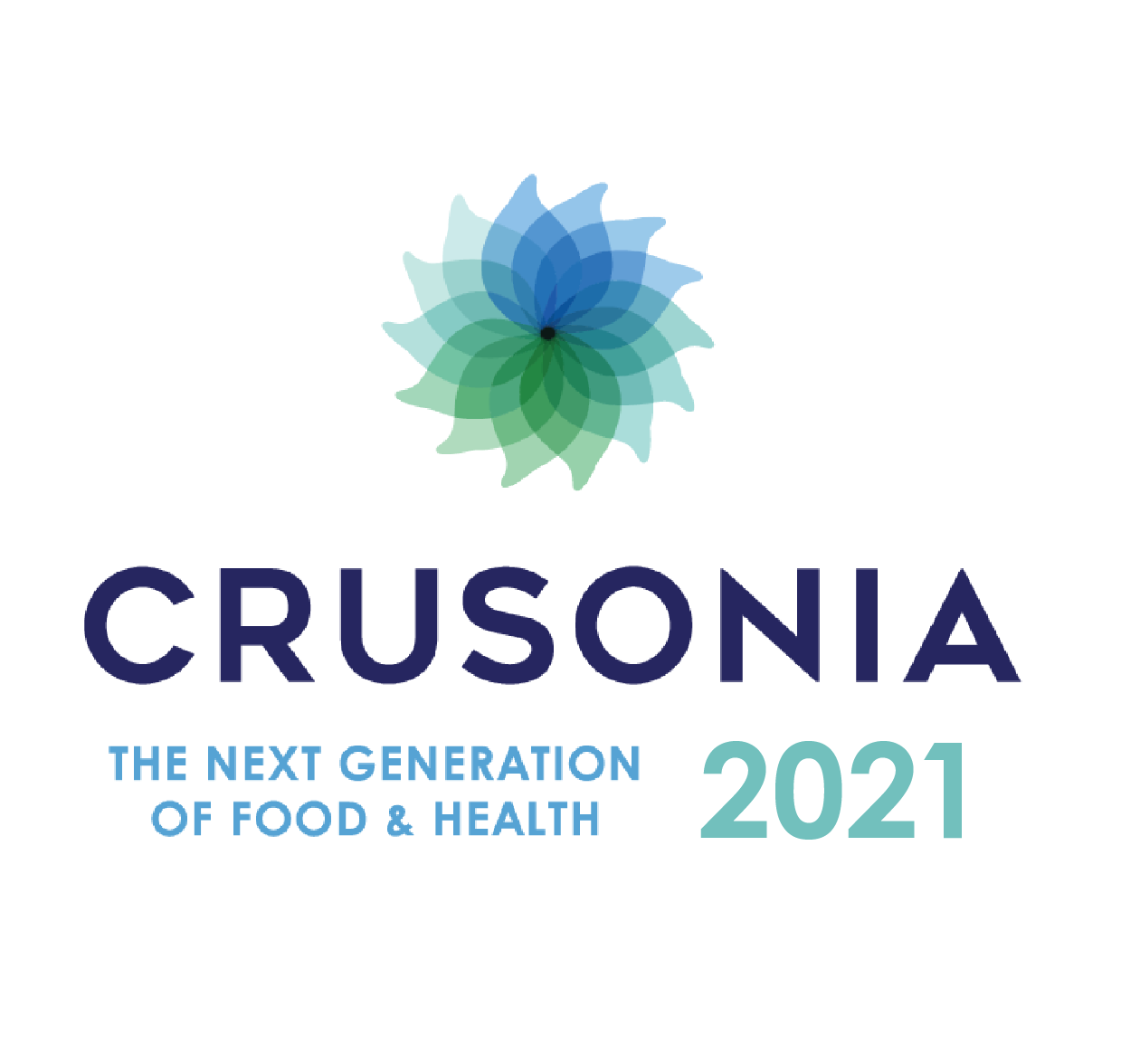 Matt is an entrepreneur, executive and former venture capitalist who is passionate about connecting technology and business with purpose to deliver global impact.

Matt is a lifelong learner who started his career in venture capital, where he grew into a partner role and worked directly with and within emerging companies across biotechnology and other technology-driven fields. His exposure to the broad workings of numerous companies has shaped a strong generalist perspective, which is particularly valuable in his current role. Matt has developed a passion for how different types of innovation can deliver unique and significant value creation opportunities and impact, particularly in food and agriculture. He most enjoys empowering his colleagues, partners and stakeholders to help realize the vision of a healthier, more sustainable and more accessible food system. 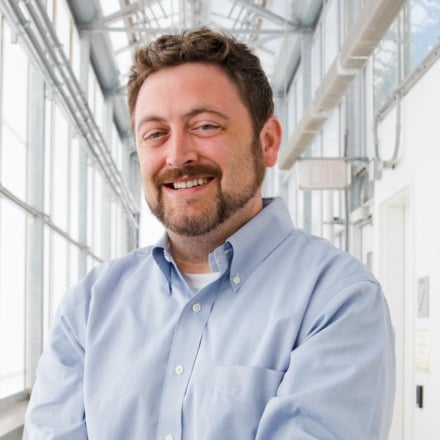 David joined AppHarvest in 2020 to develop strategy and engage in operations management, leading the sales, marketing and finance functions. Prior to joining AppHarvest, he served as chief financial officer of Impossible Foods. He is credited with significant growth accomplishments, including securing more than $1.3 billion in funding to accelerate manufacturing, product development and distribution into key national grocery, restaurant, and hospitality venues; and to expand in international markets. Lee also served as Impossible Foods' chief operating officer from 2015 to 2019, during a period of significant transformation. Prior to his work there, he served in leadership roles at Del Monte Foods, Zynga and Best Buy. 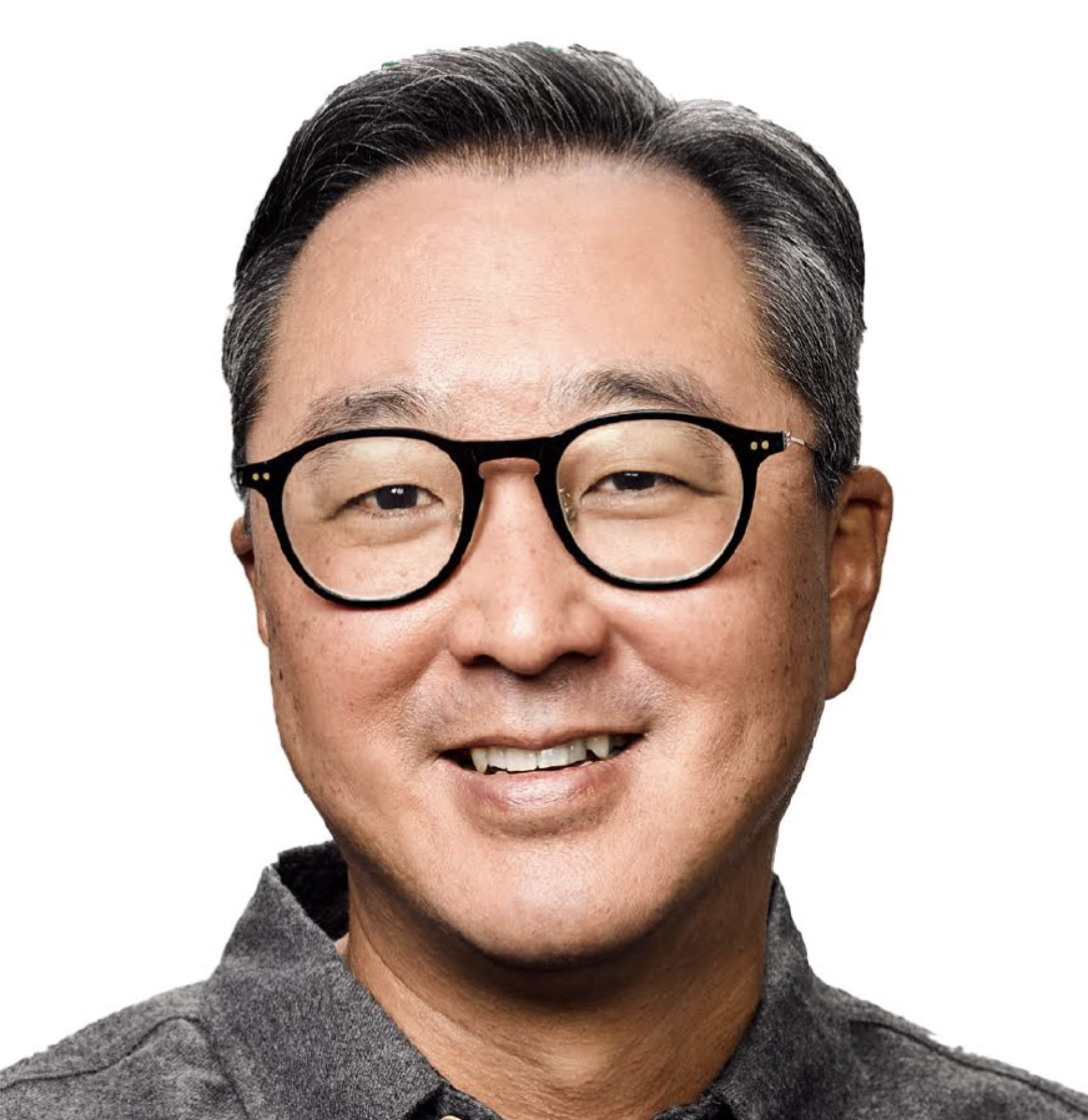 Executive Director, Crusonia on the Delta

Paul has spent his entire career focused on identifying, analyzing, explaining, investing in and helping build ground-breaking business models whether as a journalist, award-winning equity analyst, director of research, producer, angel investor, teacher or head of a non-profit. Paul conceives and creates high-profile and profitable live content events that identify and define new communities of interest and showcase the wealth of talent and innovation blossoming within them. He has also worked with numerous cities and regions helping them to successfully leverage compelling Live Content events as meaningful drivers of regional economic development.

Prior to helping establish Crusonia on the Delta, a Memphis-based non-profit built on the premise that Food is Health, Paul spent over five years as Executive Director of Development at ForbesLIVE. During his tenure, Paul conceived, launched and built three of Forbes’ most successful Live Content franchises: Reinventing America, Forbes Impact Investing Summit, and most notably, the Forbes AgTech Summit.

Earlier in his career, Paul spent 13 years on Wall Street as an award-winning Equity Analyst and Director of Research and was a Founding Member of Hambrecht & Quist’s seminal Internet Research Group which helped define and finance Internet 1.0. Prior to Wall Street, Paul was a Journalist and helped launched the Internet’s first trade publication: Inter@ctive Week.